As of March 27, 2021, United will launch daily flights between Newark and Johannesburg with the following schedule:

As of May 6, 2021, United will launch daily flights between San Francisco and Bangalore with the following schedule:

United Airlines will be using Boeing 787-9s for both the Newark to Johannesburg and San Francisco to Bangalore route. United Airlines is having to modify existing 787s in order to have them operate these routes, so United will initially have a dedicated sub-fleet for this.

The good news is that these flights will be guaranteed to have new Polaris seats (business class), as well as Premium Plus (premium economy). 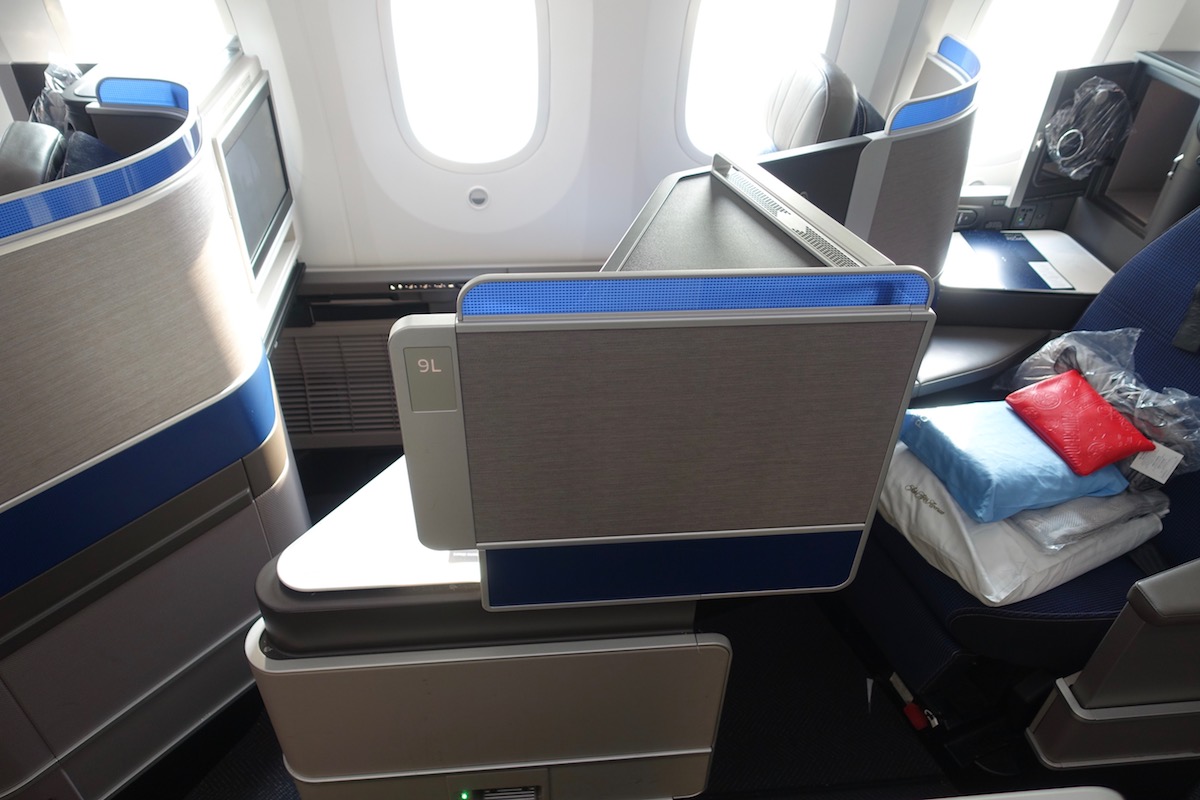 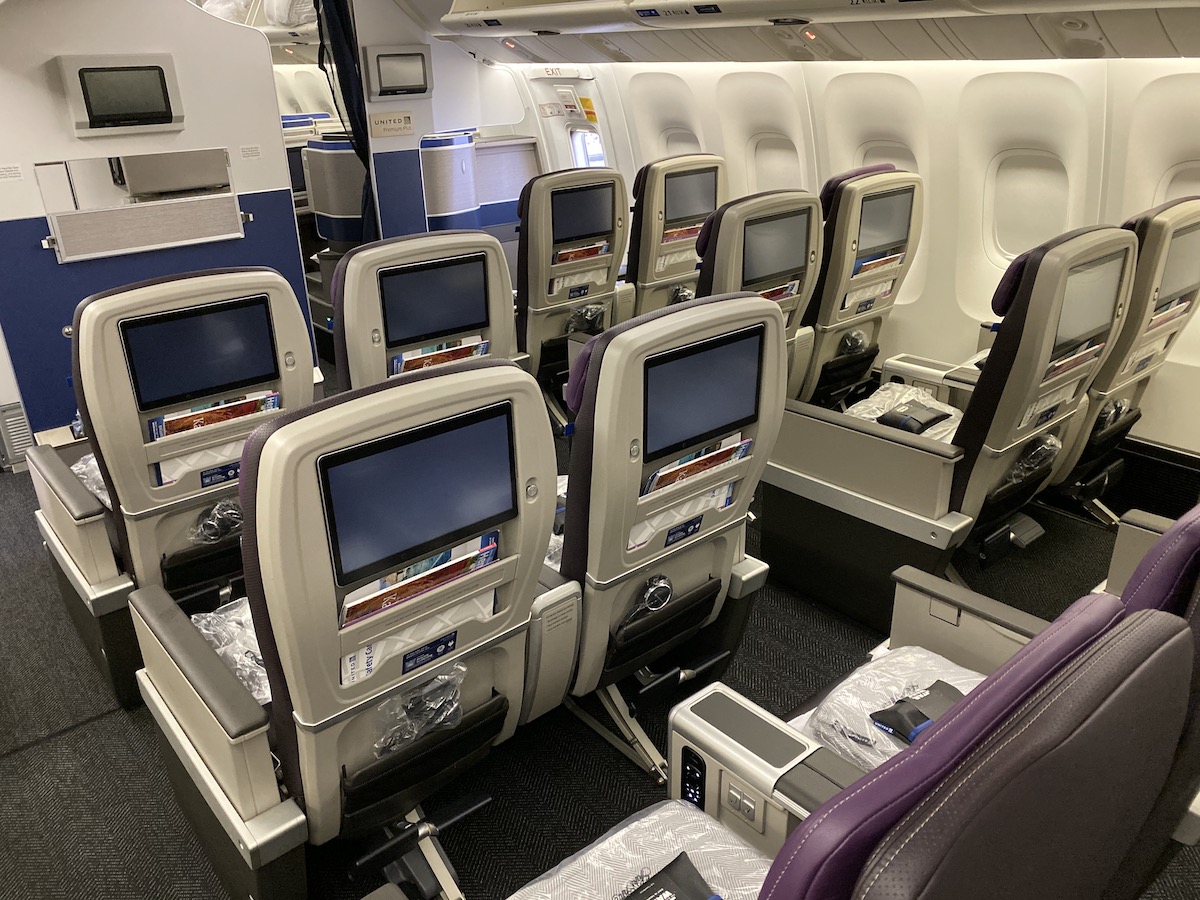 Award availability on the San Francisco to Bangalore flight is tougher to come by — I see just a handful of dates bookable at the saver level in business class, while most dates price out at 180,000 MileagePlus miles one-way. United’s new ultra long haul flights from Newark to Johannesburg and San Francisco to Bangalore are now on sale. These are awesome additions to United’s route network, and both routes are guaranteed to feature reconfigured 787-9s, with new Polaris and Premium Plus seats.

There’s even a decent amount of award availability to be had, particularly on the Newark to Johannesburg route. Now we just have to hope that travel restrictions are eventually eased so that these routes actually launch… minor detail. 😉

Anyone plan on taking either of these United flights?