While many major airlines around the world are contemplating how many and which aircraft they must retire to stay afloat, they must also decide which of their existing, active aircraft should be grounded to maximize efficiency while minimizing costs, until they are ready to return the aircraft to service. However, one carrier — Fiji Airways — is taking a different approach to this obstacle with one of its powerhouses for its international routes, the Airbus A350-900 XWB.

The airline has made the strategic decision to continue and increase its cargo and freight services to as many as 10 flights per week, which could play a pivotal role in ensuring its aircraft remain prepared for passenger service at any time.

Additionally, the Fijian airline recently scheduled two freighter services to Singapore for October. The Fiji-Singapore leg will operate on Oct. 7 and 21, while the Singapore-Fiji leg will fly on Oct. 8 and 22.

Andre Viljoen, Fiji Airways Managing Director and CEO, said in a statement, “We remain committed to dedicated freighter services which are vital to the supply chain for Fiji’s export sector. As we have stated before, our freight services keep the economy moving and benefit primary producers, farmers, fisher folk, workers, exporters, freight forwarders and consumers alike.”

Further still, as COVID-19 continues to hinder international travel for passengers, especially for the island of Fiji, the Nadi, Fiji-based carrier has decided to extend its cancellation of scheduled flights through the end of September. As a result, several aircraft in their fleet have been in their short-term “Ready For Flight” storage program. 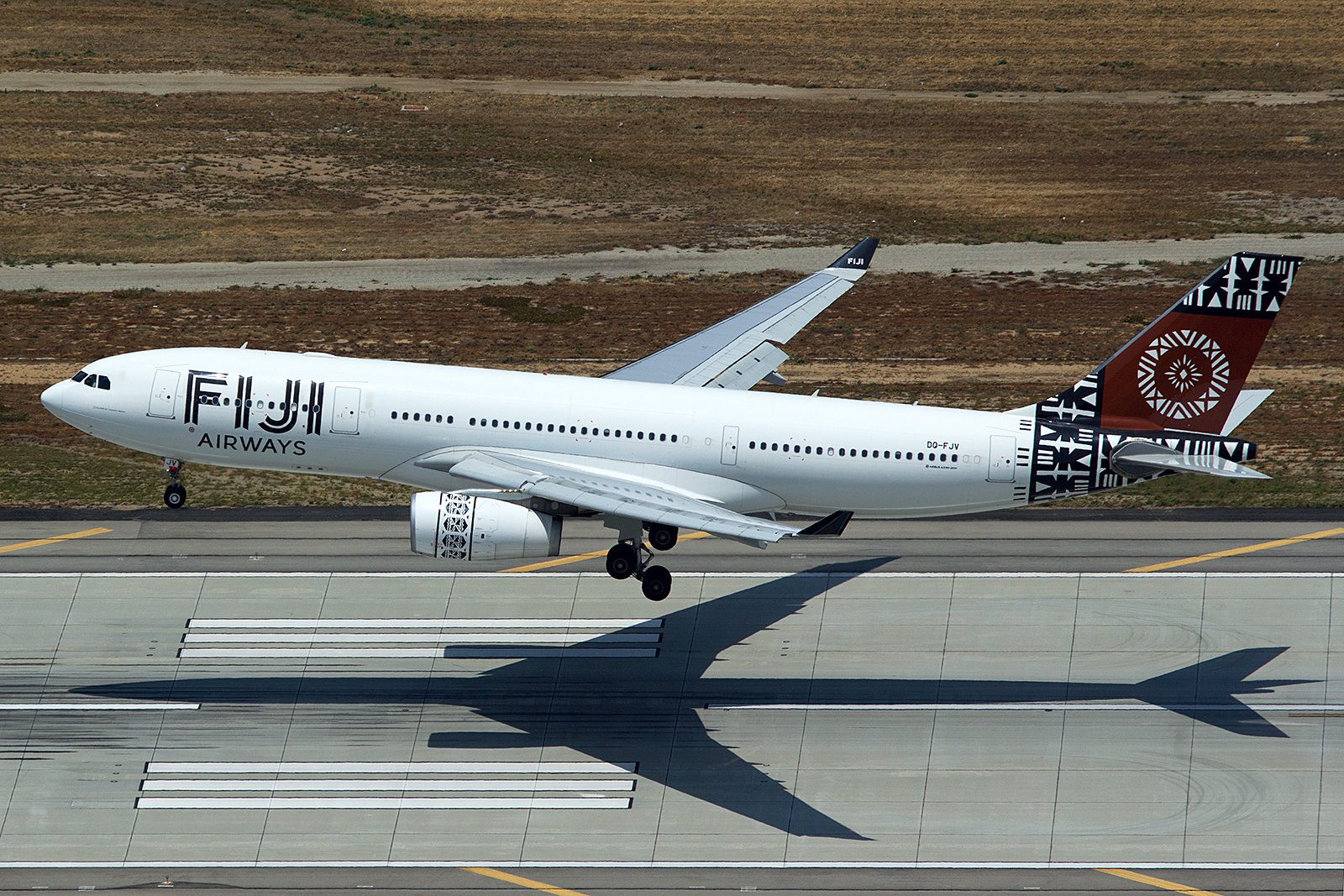 The airline’s “Ready For Flight” initiative requires periodic, planned flights for the carrier’s long-haul aircraft, which have been stored due to the lack of international travel.  However, Oct. 10 is a special holiday for Fiji, as it is the island’s 50th anniversary of its original Independence Day.

As part of its “Ready For Flight” storage program, Fiji Airways has decided to use one of its two A350s for a special flight over the Fijian capital, Suva — and more specifically Albert Park — to commemorate the special occasion. Furthermore, the carrier will also be raising funds and receiving donations for the fight against breast cancer, which could provide an opportunity for the airline to further its warm and unique reputation.

The airline’s approach to overcoming the possible obstacles with storing aircraft, along with its utilization of a special holiday will play a crucial role in the airline’s preparations for flight resumptions. Their mainline fleet of Boeing 737s, Airbus A330s and A350s will be ready for service whenever international borders reopen.

Benjamin has had a love for aviation since a young age, growing up in Tampa with a strong interest in airplane models and playing with them. When he moved to the Washington, D.C. area, Benjamin took part in aviation photography for a couple of years at Gravelly Point and Dulles Airport, before dedicating planespotting to only when he traveled to the other airports. He is an avid, world traveler, having been able to reach 32 countries, yearning to explore and understand more cultures soon. Currently, Benjamin is an Air Transporation Management student at Arizona State University. He hopes to enter the airline industry to improve the passenger experience and loyalty programs while keeping up to how technology is being integrated into airports.