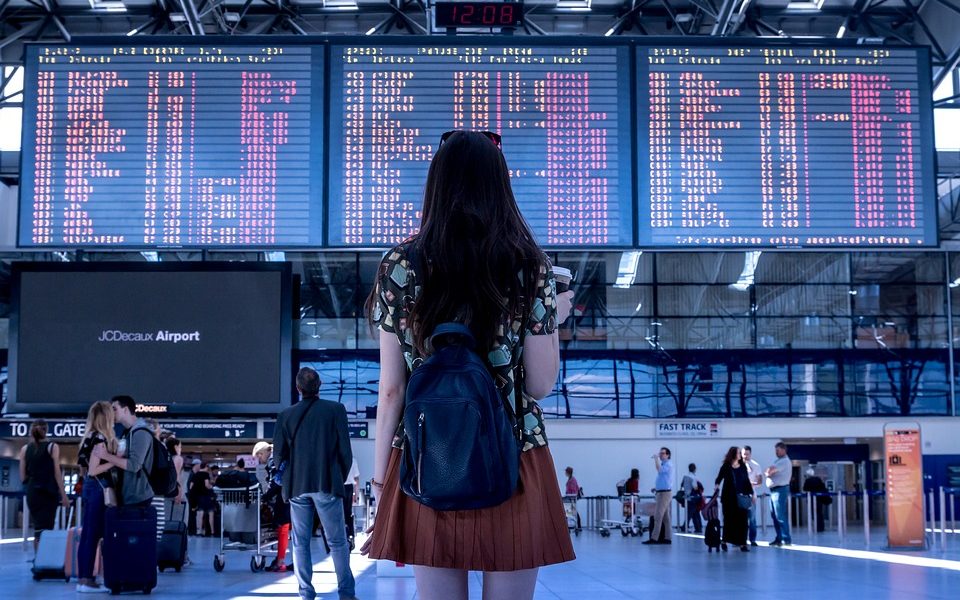 A group of 40 attorneys general across the United States is urging Congress to include a number of consumer protections as condition of additional government support for airlines. The lawyers are asking for airlines to give full refunds to passengers who cancel tickets due to COVID-19, and the ability to enforce federal airline consumer protection laws at a local level.

Forty attorneys general from across the United States are asking Congress to include a number of consumer protections as part of any phase four support bill, financially propping up airlines during the COVID-19 pandemic. The letter, sent by the National Association of Attorneys General, is asking lawmakers to consider flyers as they decide whether or not to travel while the novel Coronavirus outbreak rages on.

In their collective letter, the group of elected lawyers are asking for three consumer-focused protections throughout the onslaught of the pandemic. First, the group is asking for all airlines who have accepted some form of “federal financial relief” to provide full refunds of flyers who decide to cancel their trips for reasons related to COVID-19. While all three major airlines have introduced waivers and ended change fee policies, they have stopped short of unilaterally granting refunds for canceled tickets.

Second, the attorneys general are asking for improved consumer protection laws to force airlines to grant refunds for flight cancellations. As it stands today, flyers are only guaranteed refunds if they cancel their flights within 24 hours of booking.

Finally, the group is asking for the authority to enforce federal airline consumer protection laws at the state levels, giving them more levity to investigate and set penalties on air carriers. This request was inspired by the Colorado attorney general requesting the U.S. Department of Transportation investigate Frontier Airlines over allegations of not refunding certain flyers upon request.

“In the CARES Act, Congress established strong taxpayer protections connected to the airline industry’s receipt of federal relief. Yet during COVID-19, it was revealed that not all airlines are acting in a manner that is fair to consumers,” the group wrote in their letter to Congressional leaders. “If dual enforcement authority is not given to the state attorneys general, then we urge the federal enforcement authority to make its consumer complaint process more transparent, robust, and easy to navigate.”

Even with the additional requests on federal lawmakers, the progress on a phase four stimulus bill is not progressing with urgency. On Monday, Oct. 5, 2020, CNBC reports both sides met again on the making of a stimulus bill, but were unable to come to an agreement on a final draft. Prior to the meeting, the Democrat-led House of Representatives passed their version of a bill, titled the Heroes Act, but Republicans say it will not be heard on the Senate floor.