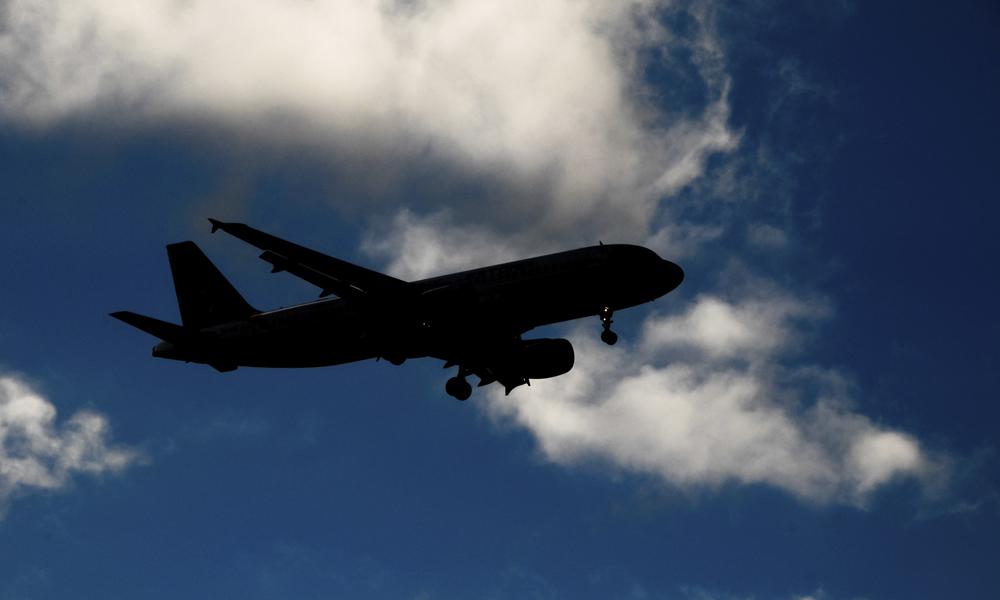 According to multiple reports, the White House has ordered an end to negotiations between Congressional Democrats and the cabinet on a phase four stimulus bill, putting an end to hope the aviation industry would get additional funds to bring back furloughed workers.

The travel industry as a whole is sent reeling, after the White House has reportedly killed all negotiations on a Phase Four COVID-19 relief bill. CNBC reports the President of the United States has called off all stimulus negotiations “until after the election,” leaving furloughed aviation and travel employees on the sidelines.

The topic of offering additional money to airlines to keep employees on the payroll has been contentious throughout the summer of 2020. Leaders of the major carriers say that despite having liquidity, they needed an additional $26 billion to avoid a round of furloughs. In addition, according to a scholarly literature review from The Conversation, economists on all sides consider aviation bailouts “…have the lowest perceived economic payoff and the lowest overall desirability.”

The hope was that politicians from both sides of the aisle would come together to pass another CARES Act-size stimulus bill, which would provide additional employee funding to the U.S. carriers. However, multiple reports say president Donald Trump has ordered his team to stop negotiating on a phase four stimulus bill, and instead focus on the confirmation of a new judge for the Supreme Court of the United States.

“President Trump issued one tweet to blow up the deal and leave millions of essential workers in freefall,” Nelson said in a statement. “Our union will begin emergency meetings today to determine our options to protect people and keep them from harm.”

Roger Dow, president and CEO of the U.S. Travel Association, issued an equally frustrated statement, noting that without help, another 1.3 million travel-supported jobs could be lost by December 2020.

“On behalf of America’s travel workers, we are disheartened in the extreme that Congress and the administration failed to reach agreement on the relief this industry so desperately needed, despite clear evidence of mounting harm,” Dow said in a statement. “U.S. Travel will continue advocating for relief for the millions of travel industry workers and small businesses who do so much for our economy.”

Other aviation-related entities, including Airlines for America and the Air Line Pilots Association, have not yet commented on the decision.

Without additional support, airline executives say that they will be forced to make additional cuts to try and maintain their companies. In a video message to Southwest Airlines employees, company president Gary Kelly told his workers: “Now it’s time for us to do what must be done to save Southwest Airlines.”

To avoid furloughs, Kelly will not take a salary through the end of 2020, while executives and board members will also take a pay cut. All remaining leadership employees will face additional cuts starting in 2021.