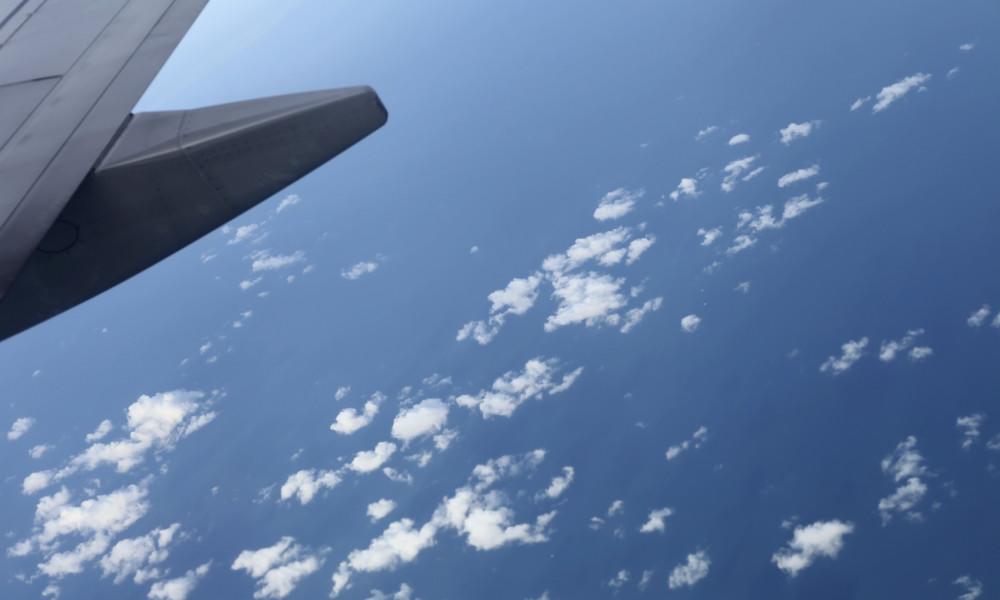 American and United Cut Over 80,000 Flights from Holiday Schedules

As the airline industry prepares for a depressing holiday 2020 season, carriers are starting to cut their schedules significantly. Combined, both American Airlines and United Airlines will reduce their November 2020 operations by over 80,000 flights.

With travel expected to take a brutal hit from what are usually busy holiday months due to the ongoing COVID-19 pandemic, American Airlines and United Airlines are cutting over 80,000 flights from their schedule in November 2020. The Daily Mail reports American will reduce their normal operations by 46 percent, while United will cut their flights by 52 percent.

In addition to cost-saving measures from not flying empty or limited capacity aircraft, the cuts may be in direct response to travelers opting to stay home instead of going on an aircraft this year. According to a recent survey by flight search engine Hopper, approximately 60 percent of those surveyed will not be traveling for the holiday. Among them are the 21 percent who normally travel during the holiday season, but are skipping this season.

While American and United are seeing the deepest cuts, other airlines are also adjusting their schedule accordingly for the 2020 holiday season. Southwest Airlines will cut 36 percent of their normal flights during the month of November, after airline chief executive Gary Kelly announced he would not take a salary for the remainder of the year, and cut executive pay until 2022. Delta Air Lines has not announced if they will make additional cuts to their schedule.

When flyers take to airports during the holiday months, it won’t be just airplanes that will be missing from airports. On Oct. 1, 2020, airlines furloughed over 40,000 employees, as the Payroll Support Program funding from the original CARES Act came to an end. As a result, American Airlines will now fly with the minimum required cabin crew, plus one flight attendant.

Negotiations have stalled on a phase four bill, as the White House previously announced they would not continue talks. Instead, they have opted to consider each piece separate, including an extension of an additional $25 billion in payroll support.