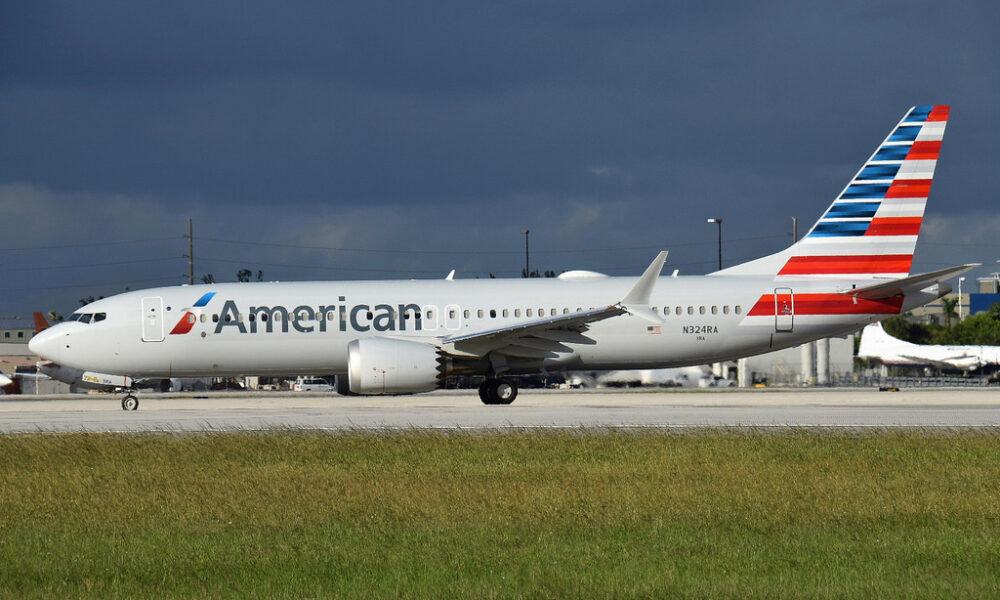 After putting forward an aggressive training schedule for pilots to re-certify on the “improved” Boeing 737 MAX, the aviator’s union says that plan will be delayed for another month. Insiders at the Allied Pilots Association say training will now begin in November 2020.

The Allied Pilots Association, representing American Airlines pilots, says the timeline for pilot re-training on the Boeing 737 MAX will be delayed for another month, as a timetable towards returning the troubled aircraft to service remains in question. Reuters reports the pilot’s union says training will begin in November 2020.

In September 2020, American Airlines announced to pilots that training would begin in October on the “improved” 737 MAX. The education would consist of both classroom seminars and time in the simulator. The airline also indicated that the training could be cancelled if there were concerns about the re-certification timeline.

It appears that cancellation will be the case, at least through the month. Although there are no changes to the agenda, the union indicates that training will begin in November 2020, while the aircraft continues through the certification process.

One potential reason for the delay is due to changes to training manuals suggested by the Federal Aviation Administration, released on Oct. 6, 2020. The agency made suggested changes on training for the Maneuvering Characteristics Augmentation System (MCAS) and the Autopilot Flight Director System (AFDS). The MCAS system was considered one of the mitigating factors in the two fatal crashes of the 737 MAX. The overall training document is moving into the public comment phase, and can be accessed at www.regulations.gov under docket FAA–2020–0928.

Authorities Give No Indication on the Return of the Troubled Aircraft

While the aircraft has been tested by investigators from the FAA, the European Union Aviation Safety Agency, and FAA administrator Steve Dickson, an actual timeline on when the 737 MAX could once again carry passengers is yet to be determined.

During his comments after flying the troubled aircraft, Dickson said the FAA would not re-certify the 737 MAX “…until I’m satisfied that we’ve adequately addressed all of the known safety issues that played a role in the tragic loss of 346 lives aboard Lion Air Flight 610 and Ethiopian Airlines Flight 302.”