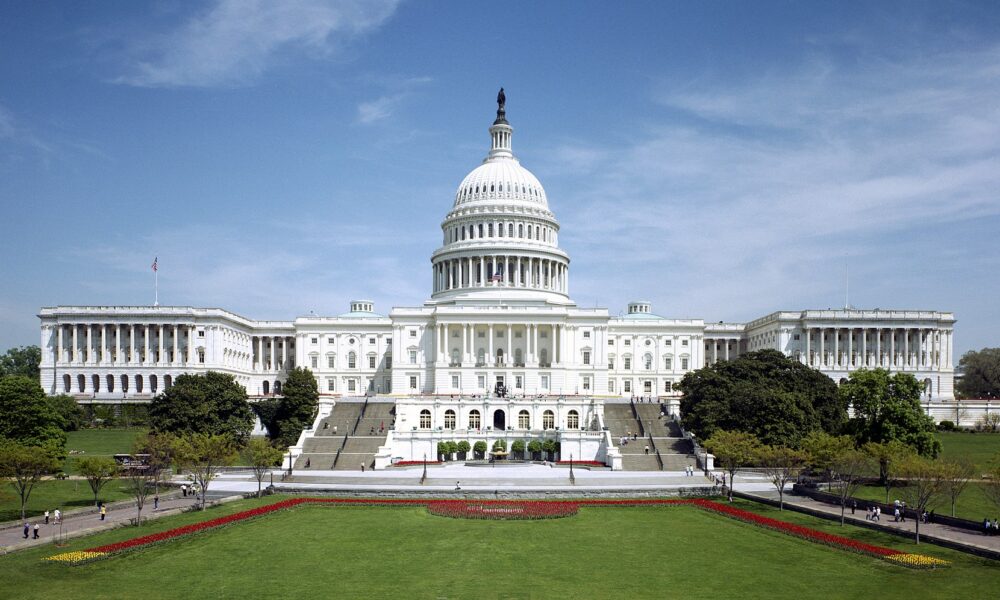 Mere moments after calling off a Phase Four stimulus bill on Twitter, the president opened the door for a series of stand-alone bills which encompass previous proposals. One such bill would offer the additional $25 billion in payroll support the airlines have been requesting, and isn’t necessarily opposed by either side.

When the President of the United States called off negotiations between the House of Representatives and his staff on a phase four bill, travel organizations were quick to denounce the move as a political show of force. Moments later, president Donald Trump announced on Twitter he would be willing to consider several stand-alone bills included in the larger Heroes Act. One such consideration was the additional $25 billion in payroll support money to the airlines.

The House & Senate should IMMEDIATELY Approve 25 Billion Dollars for Airline Payroll Support, & 135 Billion Dollars for Paycheck Protection Program for Small Business. Both of these will be fully paid for with unused funds from the Cares Act. Have this money. I will sign now!

Payroll Support Bill One of Several on Twitter Docket

Throughout the summer months, the airlines and aviation unions have campaigned on renewing the Payroll Support Program, which prevented the airlines from laying off staff at the start of the COVID-19 pandemic. With the funds running out, the aviation industry lost over 40,000 jobs on Oct. 1, 2020.

Although it appears that negotiations have stalled, the door is open for a set of standalone bills which would support aspects of the larger bill. One such is the payroll support portion, which would give airlines a second round of support, while offering additional funds for the small business paycheck protection program.

According to Democrats, that bill was already suggested and introduced in the House of Representatives. Submitted on Oct. 5, 2020, H.R. 8504 offered to extend the Payroll Support Program for another six months, at the cost of $25 billion. The chief of staff for House speaker Nancy Pelosi says she brought up the bill in a call with the U.S. Treasury secretary for reconsideration.

Speaker Pelosi & Secretary Mnuchin spoke by phone at 9:33 a.m. The Secretary inquired about a standalone airlines bill. The Speaker reminded him that Republicans blocked that bill on Friday & asked him to review the DeFazio bill so that they could have an informed conversation.

Unions Ban Together to Urge Passing of Additional Payroll Support

While it’s unclear if either side will negotiate an additional payroll support standalone bill, unions are continuing their campaign to secure additional funding. In a joint letter signed by 13 organizations, including the Air Line Pilots Association, Airlines for America, the Association of Flight Attendants-CWA and the Southwest Airlines Pilots Association, leaders for the unions and trade organization once again called on Congressional leaders to move forward with more financial support.

“Since early summer, we have called for a COVID relief package that would address the dire economic consequences facing the entire transportation sector,” the letter read. “Airline workers are already experiencing the impact of inaction and simply cannot wait any longer for federal aid.”

Until then, airlines say they will be forced to make difficult decisions to move forward. While Southwest Airlines announced pay cuts for executive leaders, both American Airlines and United Airlines are making deep cuts to their November 2020 schedules, anticipating a depressed holiday season for travel.