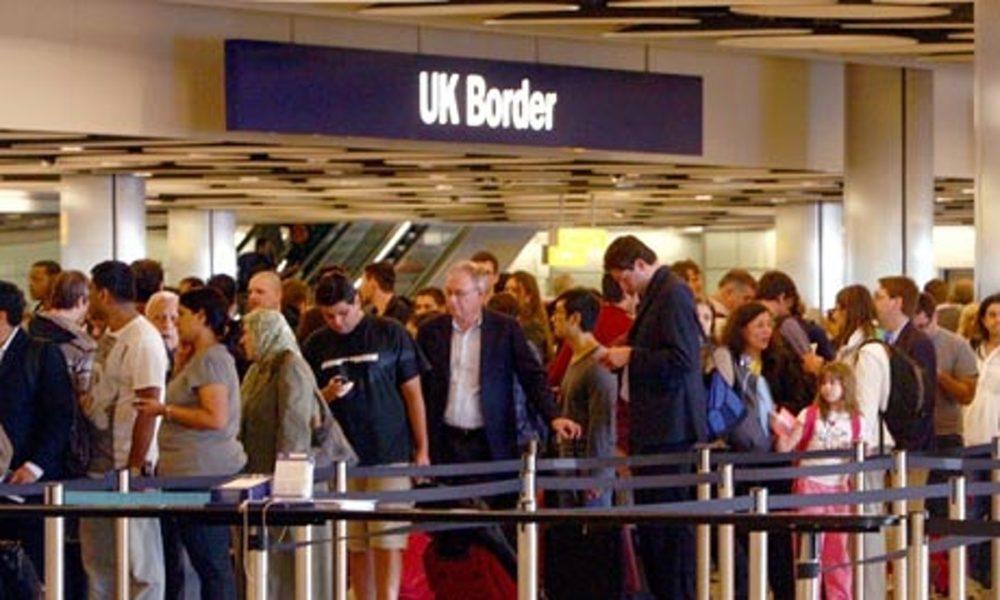 Flyers on medium- and long-haul flights departing the United Kingdom may pay more when the calendar turns to 2021. The government is considering an increase on the Air Passenger Duty, despite calls to freeze it due to the COVID-19 pandemic.

Despite a lack of air passenger traffic due to the COVID-19 pandemic, the United Kingdom is considering a slight increase to their Air Passenger Duty in 2021. The Independent reports the two-percent increase would go into effect on Jan. 1, 2021, and would primarily target medium- and long-haul flights.

If the increase moves forward, the new Air Passenger Duty on tickets originating from Britain would jump to over $105 per ticket. Economy tickets on medium- and long-haul flights would be charged an extra $106 in duty fees, an increase of around $3. For premium seats in the business and first class cabins, the duty would increase to roughly $233, a spike of $7. Short-haul flights would not be affected.

The COVID-19 pandemic has been exceptionally bad for the British aviation industry. After the United States closed borders to British and European citizens in March 2020, the United Kingdom instituted a policy forcing most inbound travelers to quarantine for 14 days after arrival. As a result, British Airways was forced to sell parts of their art collection and retire the entire Boeing 747 fleet to save money, while Virgin Atlantic negotiated a private bailout with Delta Air Lines and the Virgin Group.

For those reasons, trade groups in the United Kingdom are opposed to the increase in Air Passenger Duty, instead calling for a holiday to encourage new travel to the island nation once more. Airlines UK is calling for the government to offer a 12-month APD holiday as part of an airline support package, while readers of Travel Trade Gazette signed on to a campaign to pressure the British parliament to give a financial boost package to air carriers.

No Progress Made on Lifting Quarantine Restrictions

Meanwhile, multiple stakeholders in the aviation industry are calling for Britain to drop their 14-day quarantine requirement for inbound travelers, in favor of COVID-19 testing prior to travel, or upon arrival. Despite pressure from parliamentarians, the British government has not yielded on the policy.

To those ends, three airlines and one airport in the United States are giving flyers the opportunity to test for COVID-19 before their trips, with the goals of informing flyers if they have the infection, and bypass local quarantine restrictions at their destinations.