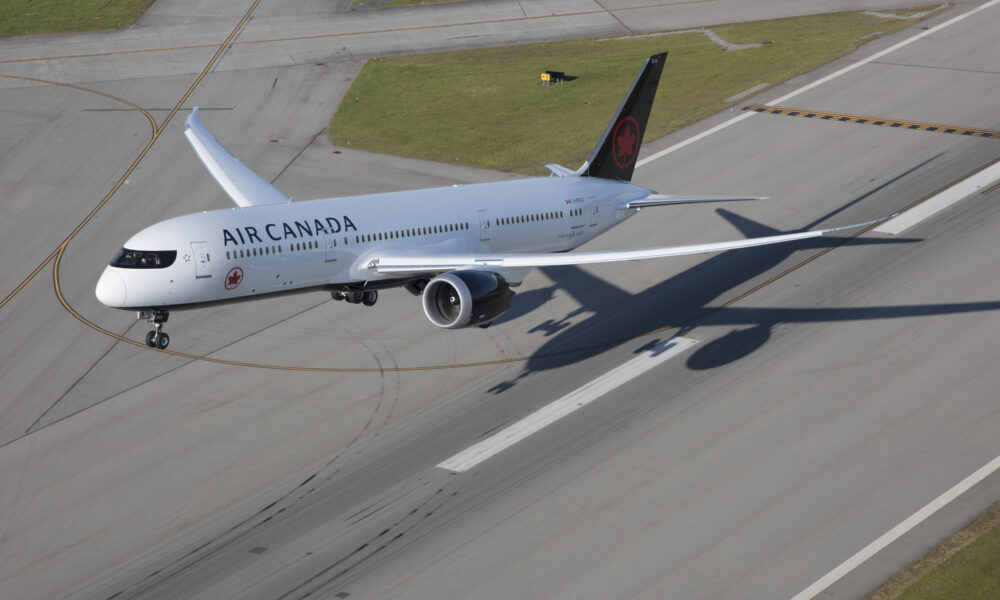 Air Transat, Canada’s third-largest carrier, has entered a purchase agreement with Air Canada in a discounted deal. Changed to reflect pricing amid the COVID-19 pandemic, the new deal would allow Air Canada to absorb its competitor for a reduced price of $143 Million USD.

The deal between Air Canada and Air Transat will move forward, but at a lower price than originally negotiated by both parties. In a press release, Air Canada announced they would continue to purchase their competitor, but now at a price of roughly $143 million USD ($190 million CAD).

Original Price Drops by 80 Percent Due to COVID-19 Pandemic

The merger agreement between Air Canada and Air Transat dates back to May 2019, when the legacy airline made a bid of around $397 million ($520 million CAD) to purchase the fellow Montreal-based carrier. A bidding war forced Air Canada to increase their bid to over $540 million ($720 million CAD), which was accepted by 95 percent of Air Transat’s voting shareholders.

Since then, the deal has awaiting regulatory approval from the Canadian government, which FlightGlobal reports was not expected until late in 2020. The deal was then complicated by the COVID-19 pandemic, which saw many airlines ground much of their fleet due to a catastrophic decline in demand brought on by both fear of spreading the virus, and closing international borders.

To reflect the reduced valuation of airlines in general, Air Canada renegotiated their deal with Air Transat. Under the new plan, Air Canada will acquire Air Transat at an 80 percent discount, with only $143 million ($190 million CAD) exchanging hands.

“COVID-19 has had a devastating effect on the global airline industry, with a material impact on the value of airlines and aviation assets. Nonetheless, Air Canada intends to complete its acquisition of Transat, at a reduced price and on modified terms,” Calin Rovinescu, president and CEO of Air Canada, said in the press release. “This combination will provide stability for Transat’s operations and its stakeholders and will position Air Canada, and indeed the Canadian aviation industry, to emerge more strongly as we enter the post-COVID-19 world.”

While the price tag is going down, the deal is far from over. The new price must be approved by shareholders, the courts, the Toronto Stock Exchange, and other regulatory approvals.

If the deal is approved, Air Canada says Air Transat would act independently of Air Canada. The carrier would continue to focus on charter flights from 19 Canadian cities to mainly international vacation destinations, with their fleet of 41 aircraft.

Air Transat isn’t the only airline who is expected to hit a lower value as the COVID-19 pandemic continues on. According to a preview by Forbes, all four major U.S.-based carriers are expected to announce losses of over $7 billion in the coming weeks.