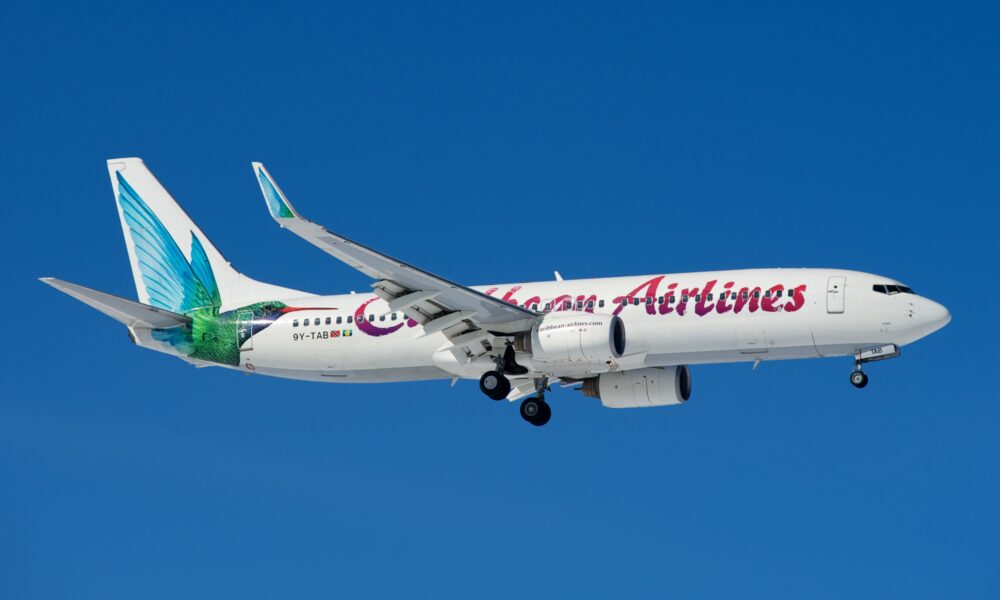 A flyer who had charges of drug smuggling dropped after flying with Caribbean Airlines is suing the carrier for an undisclosed amount, saying the allegation he ran cocaine from Guyana to New York forced him to lose his job and continue to be stopped whenever he travels because of the incident.

A New York-based flyer is taking Caribbean Airlines to court, claiming that someone at the carrier planted two kilograms of cocaine in his bag, leading to his arrest and damages in the community. The New York Post reports 50-year-old Simeon Wilson is suing the airline to recover some of his losses.

The accusations go back to an incident in October 2018, when Wilson flew back to his native country of Guyana to celebrate his father’s birthday. But on the return trip from Guyana to New York, the flyer claims that drugs were planted in his checked luggage.

According to the lawsuit, a necktie was attached to his bags somewhere between when it was checked at Cheddi Jagan International Airport (GEO) and when he recovered it at the John F. Kennedy International Airport (JFK) baggage claim, which Wilson did not place on his own. Shortly afterwards, he was approached by U.S. Customs and Border Protection officers, who arrested Wilson after finding two kilograms of cocaine, split into two bags.

Just over two months later, the charges were dropped in federal court, after it was determined that the drugs were allegedly placed in the luggage “while in the sole custody of Caribbean Airlines,” according to a legal filing. During that time, Wilson says his family had to put up bail for his release, and he was fired from his job. Furthermore, Wilson told the newspaper he has to carry proof that the court case was dropped when he travels, because he faces continued questioning by customs officials.

Caribbean Airlines has not commented on the pending litigation, nor have they publicly addressed the allegations.

The allegations Wilson puts forth are similar to a 2015 case, where Delta Air Lines was ordered to pay Roger Levans $759,000 in damages, after his bag was found with three bricks of cocaine in it. Levans flew the same route as Wilson, between Guyana’s national airport (GEO) and John F. Kennedy International Airport, and found his luggage with a ribbon tied around the handle. According to the lawsuit, Levans said his luggage was locked, and did not have a ribbon attached when he checked it at departure.