The US is getting really close to passing the million air passenger threshold again for the first time in nearly seven months.

Since the beginning of March, the Transportation Security Administration (TSA) has provided a fascinating daily snapshot of how many travelers are being screened at US airports every day.

Well, yesterday set a new record — on Sunday, October 11, 2020, the TSA screened 984,234 travelers, getting ever so close to that million traveler mark. In fairness, it’s a long weekend, and that tends to cause more people to travel. 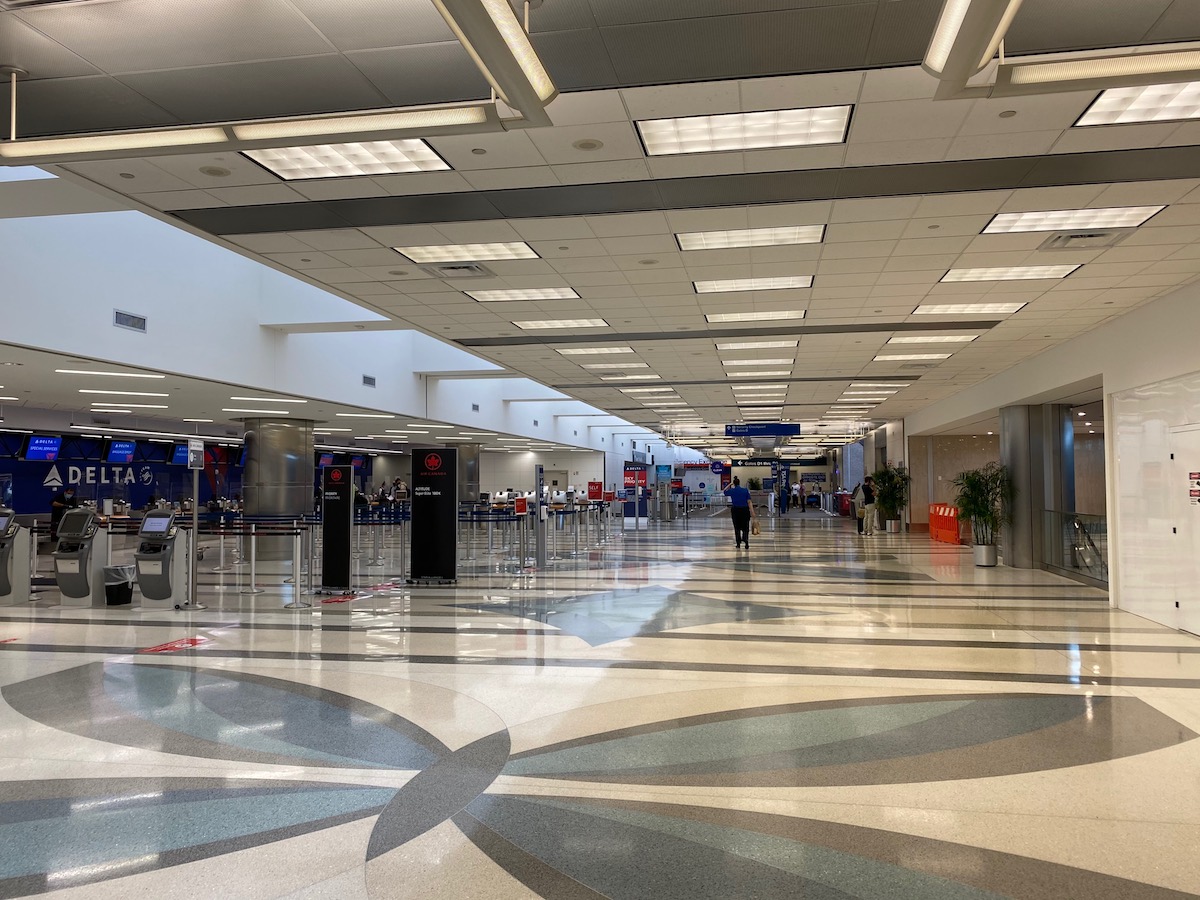 Airports this empty may be a thing of the past

US airlines still have a long way to go

While it’s encouraging (at least from the perspective of airlines) to see air passenger numbers in the US once again approach seven figures daily, airlines still have a long way to go:

Short of something materially changing consumer confidence when it comes to coronavirus (like a vaccine) personally I think we’ll plateau around current numbers for a few months, and don’t think we’ll consistently see anything greater than the low seven figures until next spring at the earliest.

There will likely be exceptions for the holidays, but then again, fewer people will be doing big family gatherings this Thanksgiving, Christmas, etc. 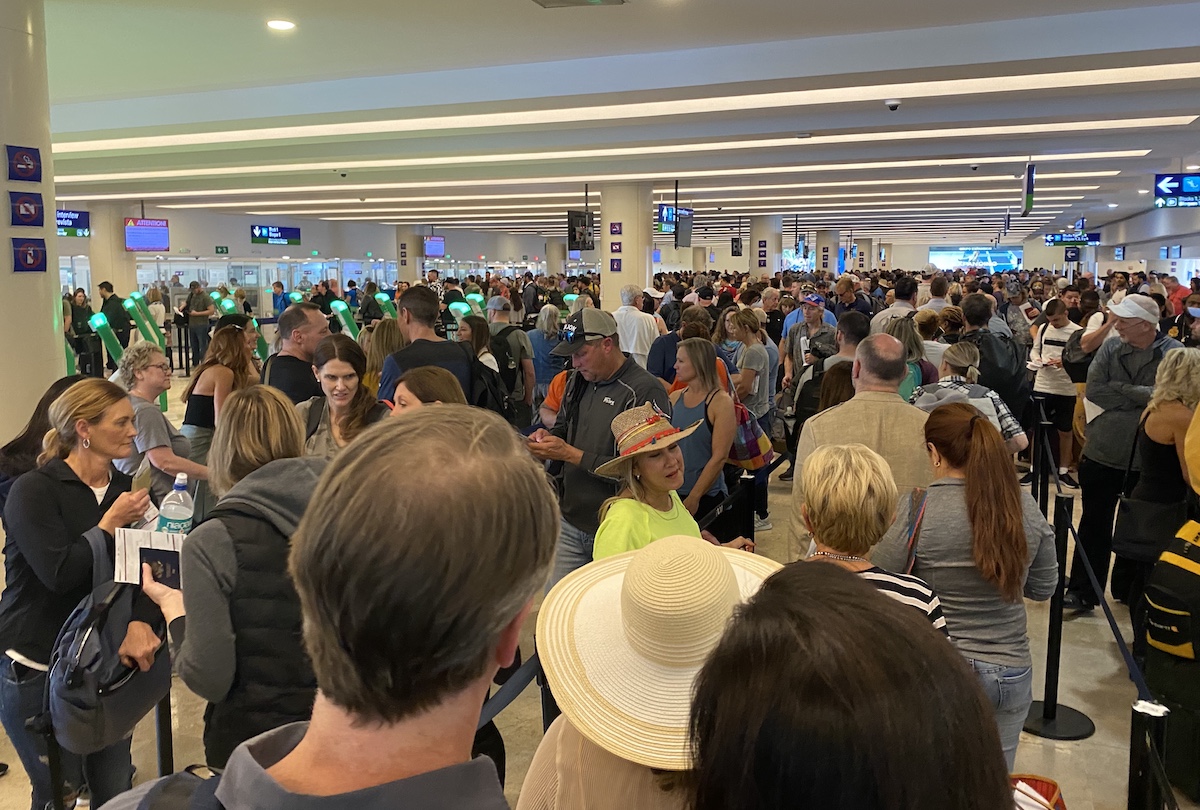 Could Cancun Airport immigration look like this again soon?

Yesterday we saw the TSA screen more than 984K travelers, which is a new record for the past seven months. I wouldn’t be surprised if it takes a few weeks for us to get to the million passenger mark, given that this is a holiday weekend. Personally I doubt we’ll see huge increases in demand beyond that in the coming months. I certainly could be wrong, but that’s my best guess…

How do you think TSA screening numbers will evolve in the coming days, weeks, and months?