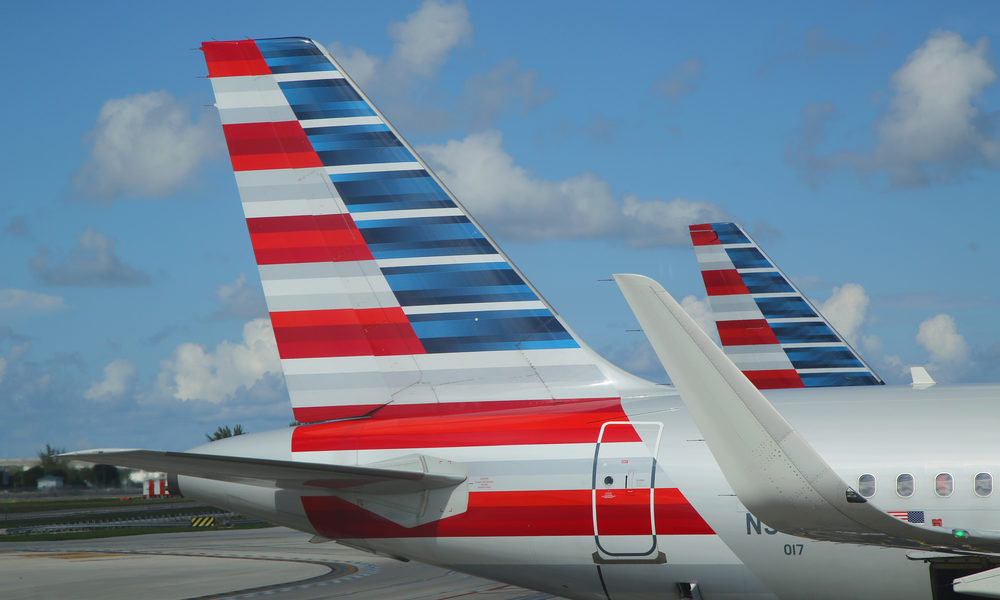 Flyers may have received a gift early from American Airlines, after announcing several changes coming up for the 2021 benefit year. Flyers can now start earning miles towards status with flights in the fourth quarter, and can bypass the elite qualifying dollar requirement through credit card spending.

American Airlines elite flyers may have received an early present from AAdvantage, after the airline announced changes that can help them earn status for all their flights. In a press release, American announced additional flexibility in their frequent flyer program, including lower tier requirements towards frequent flyer status.

The biggest news to come out of American’s announcement are the reduced tier requirements for each loyalty level. The airline reduced the elite qualification flight requirements by 20 percent, while reducing the elite qualifying spend requirement by one-third. Moreover, elite status earned in the 2021 qualification year will be good through Jan. 31, 2023 – granting status for two years. Of the three legacy carriers, American is the first to extend status for two years, instead of one.

In addition to reducing the number of miles or segments needed for elite qualifying status, the airline will also allow flyers to waive the elite qualifying dollar requirement through credit card spending. Those who spend $30,000 with their eligible AAdvantage cards will not be required to hit the EQD requirements for Gold, Platinum and Platinum Pro status. Flyers can start earning towards the 2021 elite qualifying year with flights in the fourth quarter of 2020.

The AAdvantage loyalty program will also change around how the top-tier elites get rewarded for spending with the Fort Worth-based carrier. Platinum Pro and Executive Platinum members will be able to choose their rewards, including systemwide upgrades, Admirals Club day passes and bonus AAdvantage miles. More information will be available on the award choices in the coming months.

Finally, elite benefits will now be extended to all fares, including basic economy. Flyers can use 500-mile upgrades, systemwide upgrades or mileage award upgrades to move into a higher class of service in the cabin.

When airlines make significant changes to their programs, it usually spawns a wave of change across the industry. Earlier this year, United Airlines dropped change fees on many domestic tickets, which was soon followed by their legacy competition. While no other airline has made any announcements about their elite programs, more changes across U.S.-based carriers could be coming soon.

With the move, American is hoping to once again lure flyers to take to the skies, while also showing the strength and value of their loyalty program. Earlier in the year, American estimated the value of the AAdvantage program at up to $31.5 billion.