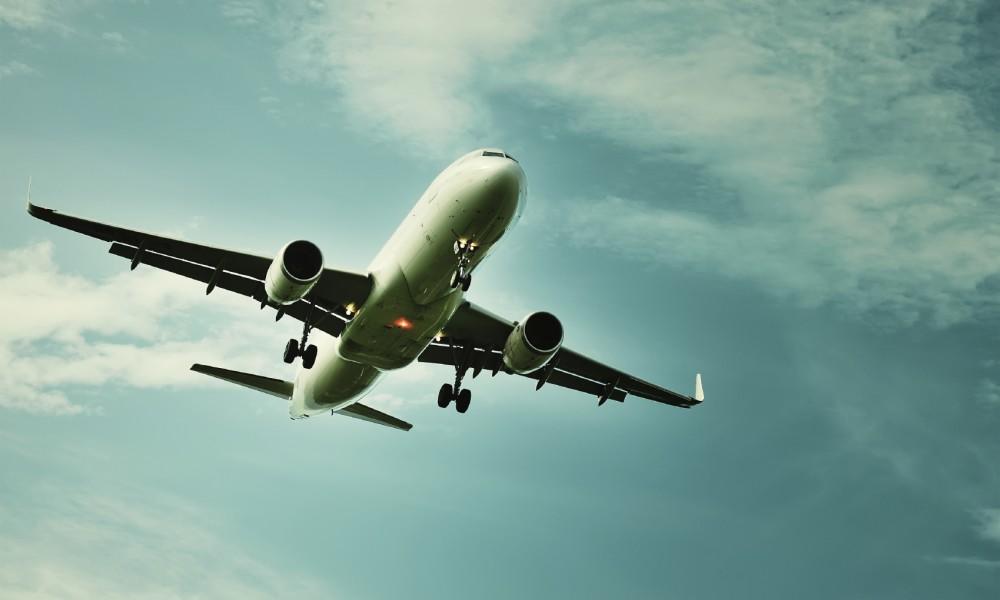 In what has become possibly the worst event to happen to airlines since the Great Recession of 2008, we’re now getting an understanding of how the airlines actually responded. New data from Airlines for America shows airlines grounded over half of all aircraft capacity at the height of the pandemic.

As the COVID-19 pandemic continues to ravage the United States with no indication of slowing down, U.S.-based airlines are preparing for a long an arduous recovery. New data from Airlines for America suggests that the airlines are in for a difficult fight ahead, after the novel Coronavirus outbreak hurt the aviation infrastructure due to quarantines and “safer at home” orders.

In the early days of the COVID-19 pandemic, the airlines responded to the situations as they happened, cutting schedules and reducing manpower. Now, Airlines for America notes that as an industry, airlines will take a three-tiered approach to recovery, starting with containing the virus and stabilizing the American economy.

At the height of the pandemic in April and May 2020, the quarantine orders and closed borders forced airlines to cut their overall capacity. We now know that at its height, over half of all aircraft operated by U.S.-based carriers were idled – meaning they were inactive for a period of over seven days. Even as airlines start to book more passengers leading into the holiday season, just over one-fourth of available aircraft are being parked for seven days or more.

The reason so many aircraft are idle can be tied to two factors: the number of passengers at TSA checkpoints, and the current volume of business travel. At all points in the United States, year-over-year passenger volumes going through security checks are down at least 40 percent, with business hubs including California, Massachusetts, New York, and Washington, D.C. Down by 75 percent or more.

Without business travel, airlines have taken a significant cut to their bottom lines. The lack of passengers dropped operating revenues by 86 percent compared to 2019, with airlines only earning 10 cents per available seat mile. In comparison, airlines were earning as much as 15.5 cents per seat mile on average in 2019.

Rolling passenger averages have dropped to the lowest points since the global financial crisis of 2018, and could ultimately be worse than after the 9/11 attacks. In the second quarter of 2020 alone, airlines boarded less than 700 million passengers. If history is any indicator, the aviation industry may not recover from this hit for many years to come.

Although the situation is dour for airlines, all of the U.S. based carriers are doing what they can to encourage flyers to keep traveling with their brands. This includes deep cleaning policies and using UV lights as part of the anti-viral sanitization, face mask policies for all flyers aboard aircraft, recycling air by the minute using HEPA air filters, and offering flexibility through ending change fee policies for many domestic airline tickets.