Copa Airlines announced its first increase in international operations since November. The carrier plans to connect Panama City, Panama with 35 destinations all over America. The destinations span over a dozen countries from South America, North America and Central America.

As the world economy continues to reopen, ALNNEWS highlighted the reliable track record of Copa Airlines. The airline was recognized this year by Cirium as, “The most punctual airline in Latin America,” ​​for the seventh consecutive year, obtaining an on-time arrival index of 92.16%, the highest among the more than 500 airlines evaluated in different categories worldwide. For its part, the London Official Airline Guide also distinguished Copa Airlines as, “The second most punctual airline in the world.”

As announced, international operations in Panama resumed on Aug. 14, allowing the operations of limited commercial flights as well as connecting passenger traffic. Due to the Panamanian government’s order, entrance into Panama was allowed exclusively to Panamanian citizens or its residents, on flights previously authorized by the government. 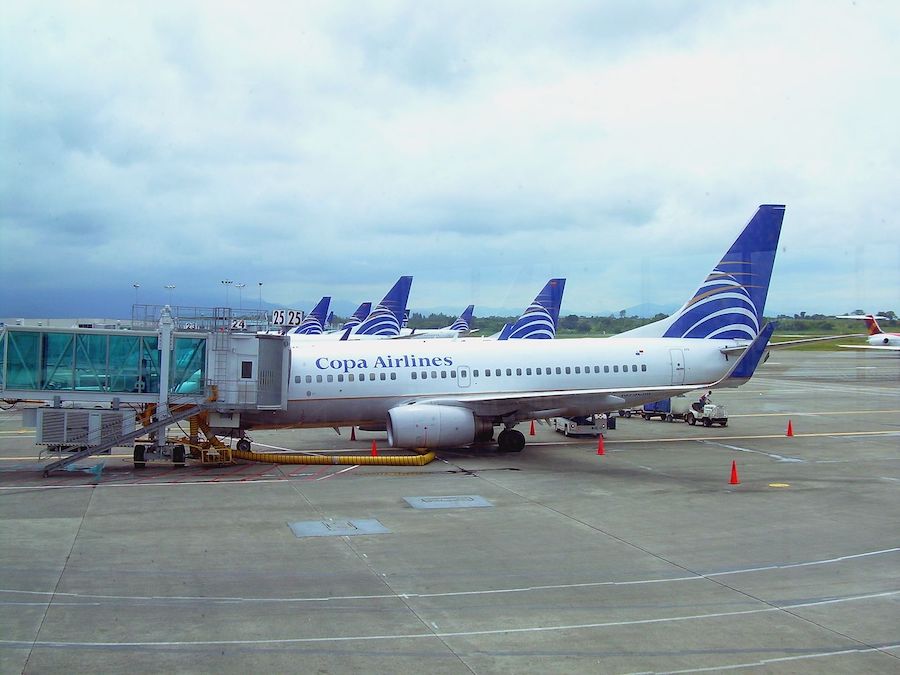 On Oct. 12, Tocumen International Airport restarted international flights to all passengers after a prior successful restart of international operations with only Panamanian citizens or its residents as passengers.

For this reopening day at the airport, a formal ceremony was held, headed by the Panamanian President Laurentino Cortizo, who emphasized that with the restart of Tocumen International Airport operations, the local economy and tourism will be boosted.

Raffoul Arab, manager of Tocumen International Airport, highlighted to prensa that on the first day of the “new normal,” 80 daily operations were scheduled to 36 cities in 20 countries. These first “normal” flights were operated by seven airlines: Copa Airlines, Air France, Wingo, Iberia, United Airlines, KLM and Spirit. Arab added that 85% of the businesses that operate in the terminal also opened their doors.

Arab stated that with the resumption of this operation at Tocumen International Airport, strict sanitary measures are being applied and that the Panamanian Ministry of Health is in charge of verifying that passengers entering the country have their negative PCR-RT COVID-19 test certificate.

The three things Juan Pedro loves most about aviation are aircraft, airports, and traveling thousands of miles in just a few hours. What he enjoys the most about aviation is that it is easier and cheaper to travel around the world and this gives you the opportunity to visit places you thought were too far away. He has traveled to different destinations in North, Central, South America and Asia. Born, raised and still living in Perú, Juan is a lawyer, soccer lover, foodie, passionate traveler, dog lover, millennial and curious by nature.